DVS at the Elks Opera House – Vas You Dere, Sharlie? 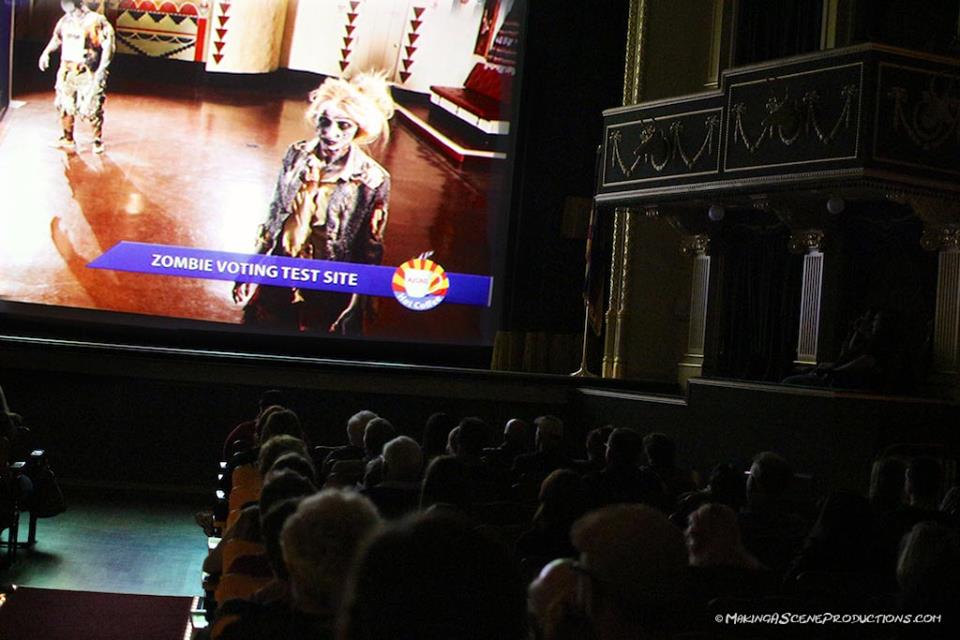 photo by the ever wonderful Deborah Hebert Gallegos/makingasceneproductions.com

That makes around 750 fantastic people who’ve seen this shortie zombie/comedy so far. 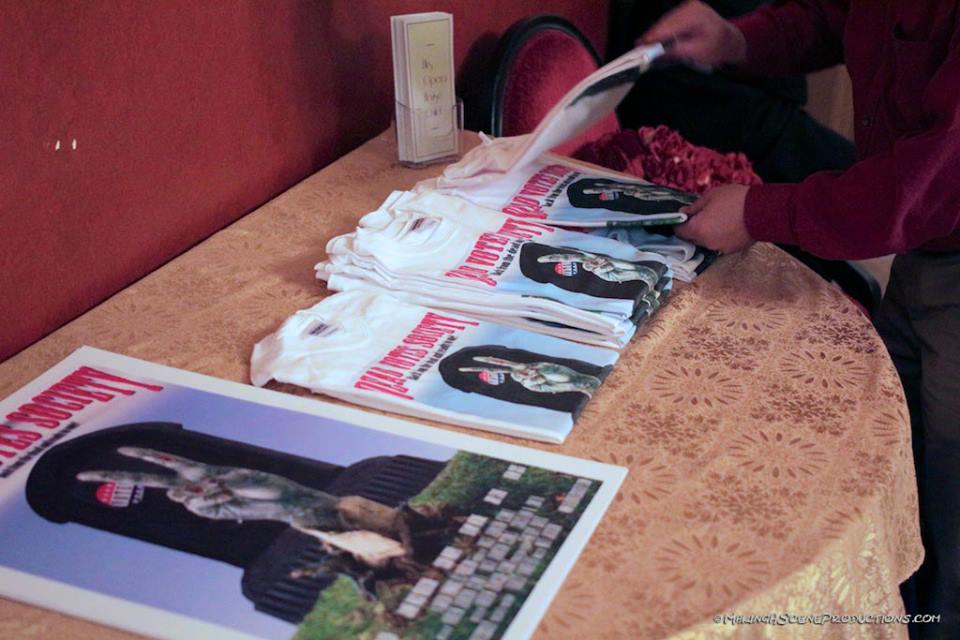 photo by the ever wonderful Deborah Hebert Gallegos/makingasceneproductions.com

And, bonus extra thanks to the audience members who took advantage of the limited run of DVS posters and t-shirts, as well as the cast members who came out and signed posters for fans in the lobby. You all made it a glorious night out for the zombies!

Now, we plough the money raised back into submissions to film festivals; taking the banner of Yavapai County filmmaking out onto the national scene. Viva Los Zombies!