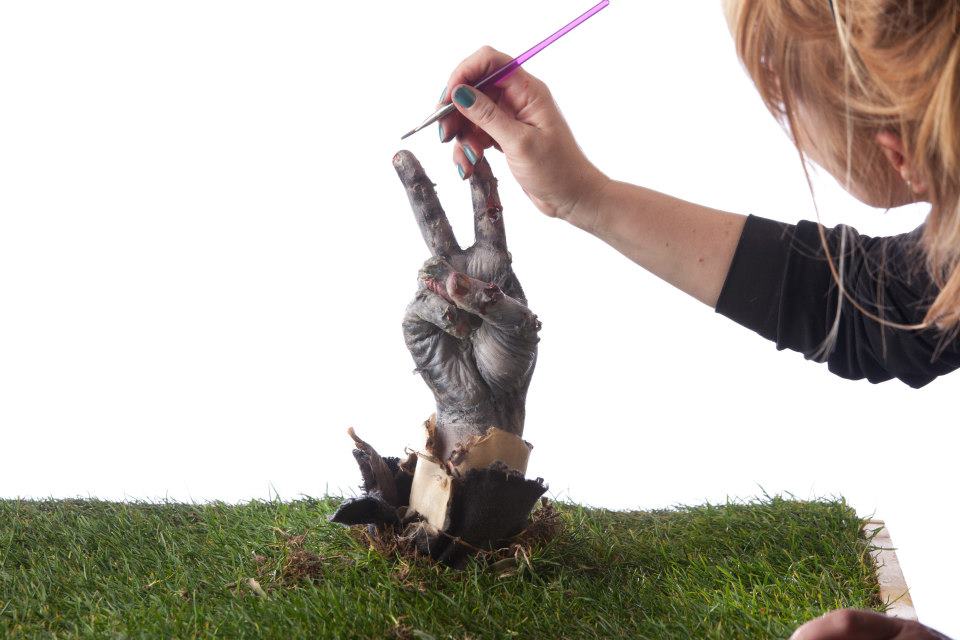 It’s been a while since we’ve posted an update (as my Dad pointed out to me over the weekend), but it’s kind of hard to post when it’s mostly about still waiting for stuff to be finished. We’re still waiting for the music and sound mixing to be finished, and we’re still waiting on the video graphics and poster layout to be completed. I’ve been busy learning AfterEffects to deal with a green screen dealio. So the focus has been on doing what can be done and trusting (with follow up!) that the pieces of the movie still in process will all fall in place exactly as they need to.

It is a little weird. After the non-stop movin’ and groovin’ of pre-production and production, this part of the process kind of feels like swimming through molasses. So what are we doing right now, you ask? Well, there’s film festival research, website construction, pulling together all the parts for the press kit and getting the next project(s) going in development.

So yeah, still movin’ and groovin’, but more of a waltz at the mo’. Don’t worry, though. I can feel the post-pro engine revving up and we’ll be back to a full on tarantella before much longer. And, as soon as I’ve got the final poster image, we’ll be moving this blog over the the “official” website, so stay tuned!

Until next time…Viva los Zombies!