Sequence Out of Shooting 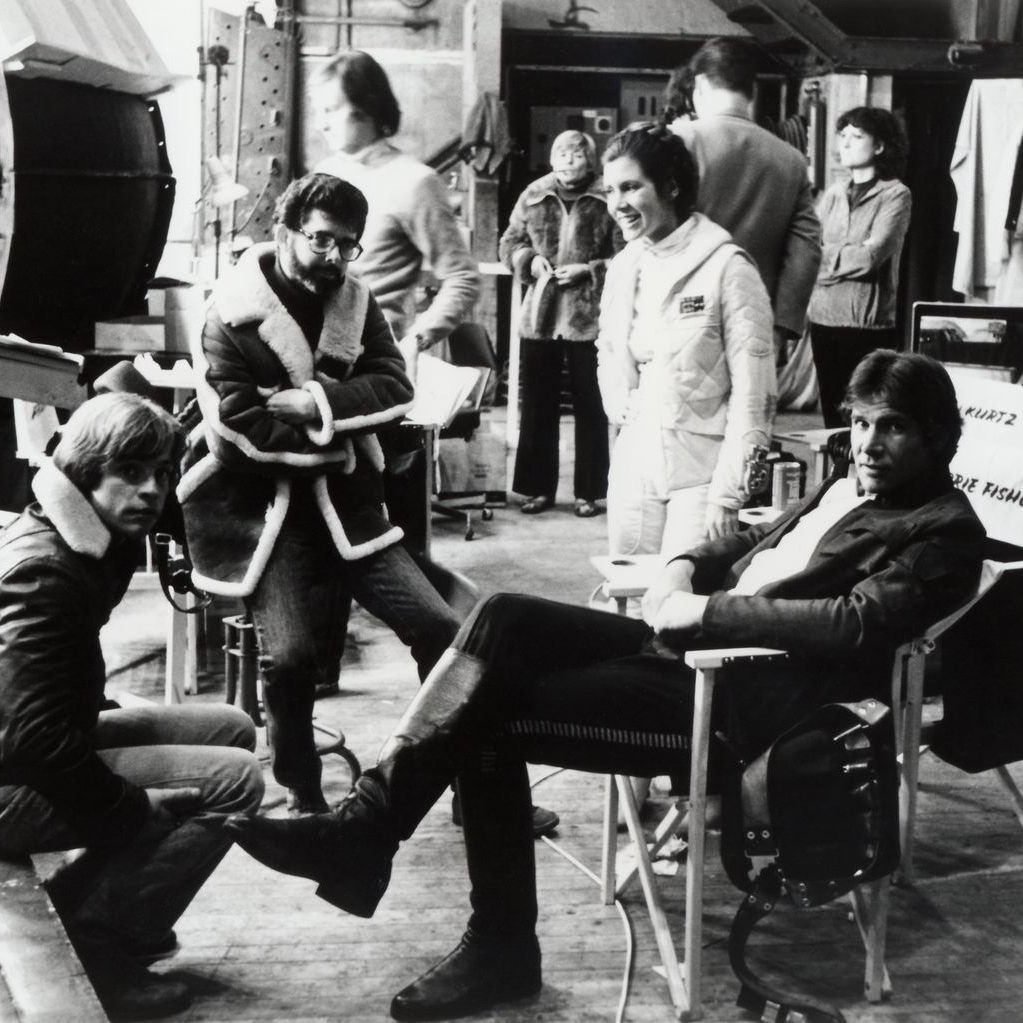 As we prepare for “Dead Votes Society”s October principal photography, I’m thinking about rehearsals and how to help our actors get ready.

Just today, it occurred to me that while most of them have acted for years with Prescott Center for the Arts, Blue Rose Theatre or other organizations, most of them haven’t done much film work.

One thing we’ll need to work on is this: most films are shot out of sequence. It can be a little strange for an actor who’s used to “starting at the beginning and continuing to the end” on the stage – but film is a different kind of theatre.

Since film has a moving viewpoint, the camera and tripod have to be picked up and moved each time the shot is from a new viewpoint. And, the lights have to change too, so the set is let for that viewpoint. Unless you light it for every viewpoint like a sitcom but . . . brr . . . let’s not think too much about what that would look like.

So, we have to move the camera. Which takes time. Many new film actors may not realize just how “hurry up and wait” a film set can be. You’re ready to move on to the next emotion or the follow up double-take to the joke you just made when . . . “Hold for airplane!” Or, “Can someone tape that cuculoris down? The wind is making the shadow move?” “Who’s got an extra C47?” And that acting moment is on hold.

To minimize the down time and to get through the shoot faster (time is still, sadly, money), the director and the DP will make a shot list and then group the shots by where the camera is shooting from. 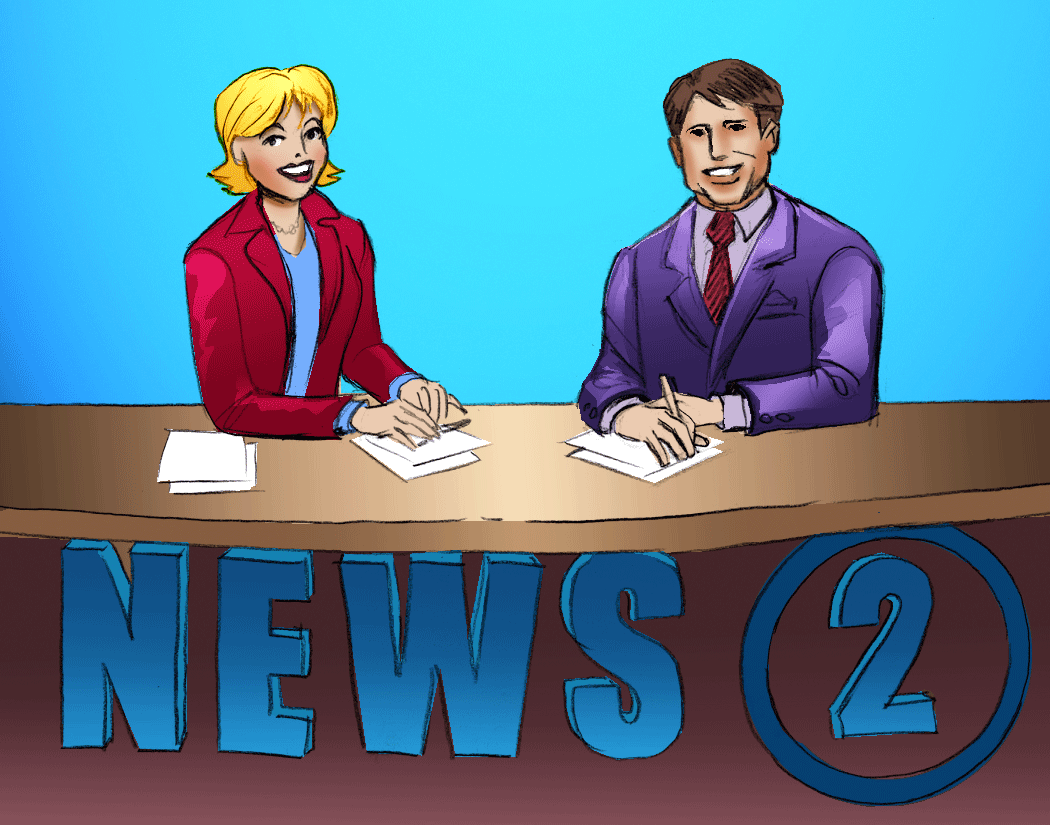 So, for example, scene two in DVS has 8 shots. Half of them are a straight ahead “two shots” – meaning its just like a regular news broadcast, a shot of two people sitting behind a news desk.

It takes some getting used to. But its the only way to shoot a nine minute movie in “just” four days.