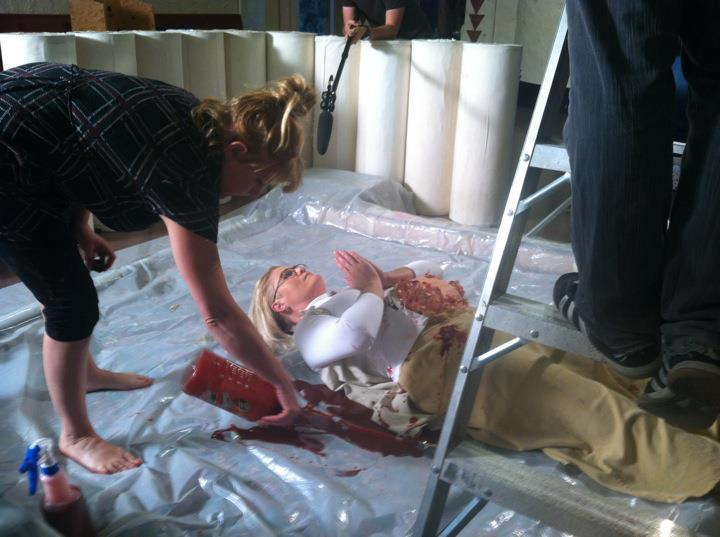 Race to the Finish 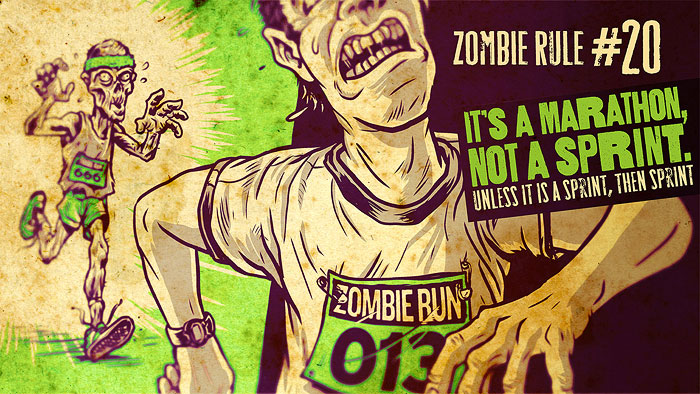 *Artwork by Justin Gammon – pretty much sums up how I’m feeling at the mo’.

With just over a week to go before our final shooting location, I keep reminding myself that “It’s a marathon, not a sprint,” but it sure feels like things are picking up speed as my “To Do” list continues to grow.

We’re still looking for a few more volunteers to help out as tech crew, a few more regular hair and makeup peeps, and we even have space for more Press/Reporter Extras. It’s the last minute “cover all yer bases” sprint before we hit the ground running on October 28.

Want to help out? Then shoot us an email at thedeadvotessociety@gmail.com and put “Volunteer” or “Hair/Makeup” or “Extra” in the subject line and I’ll get back to you ASAP. Again, we can’t pay folks, but we will feed ya and you will be credited in the movie.

We’re so excited to be bringing the very important issue of voting rights for Undead Americans to life, er, um, whatever, in this movie. 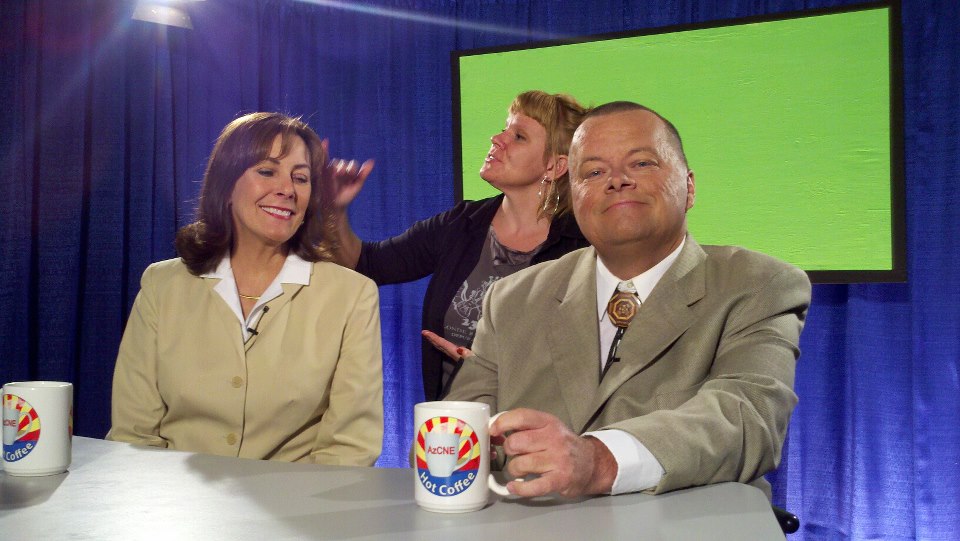 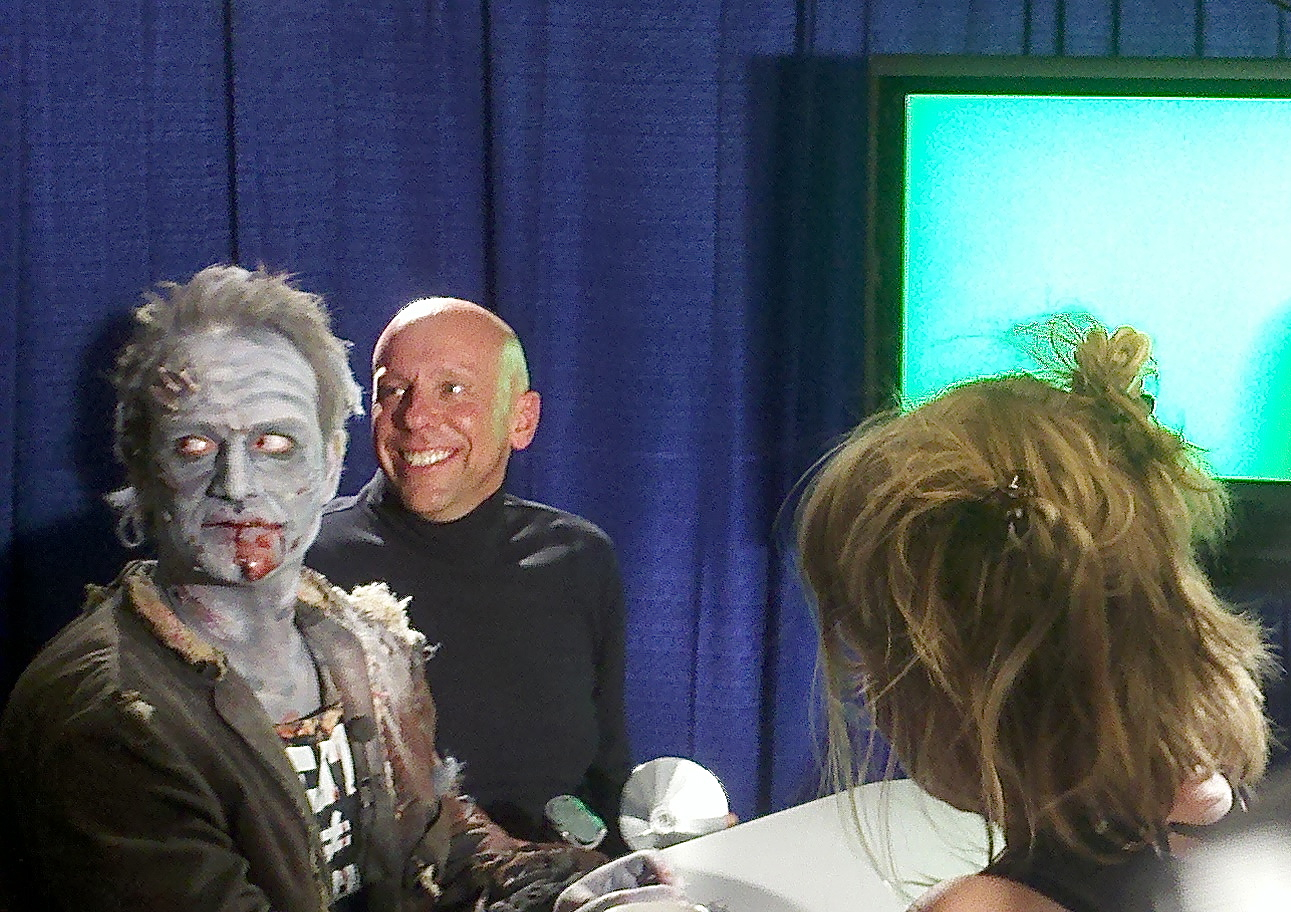 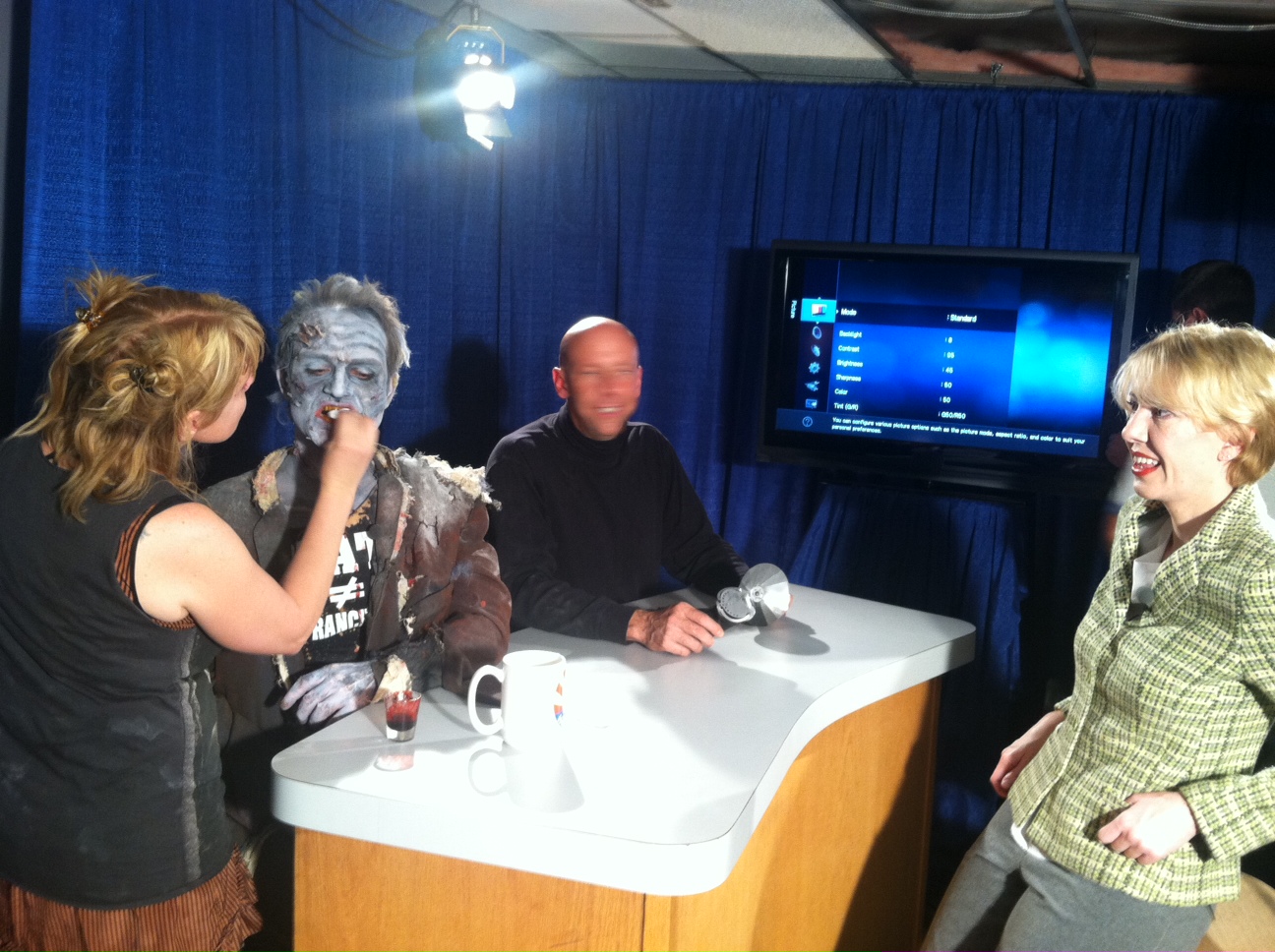 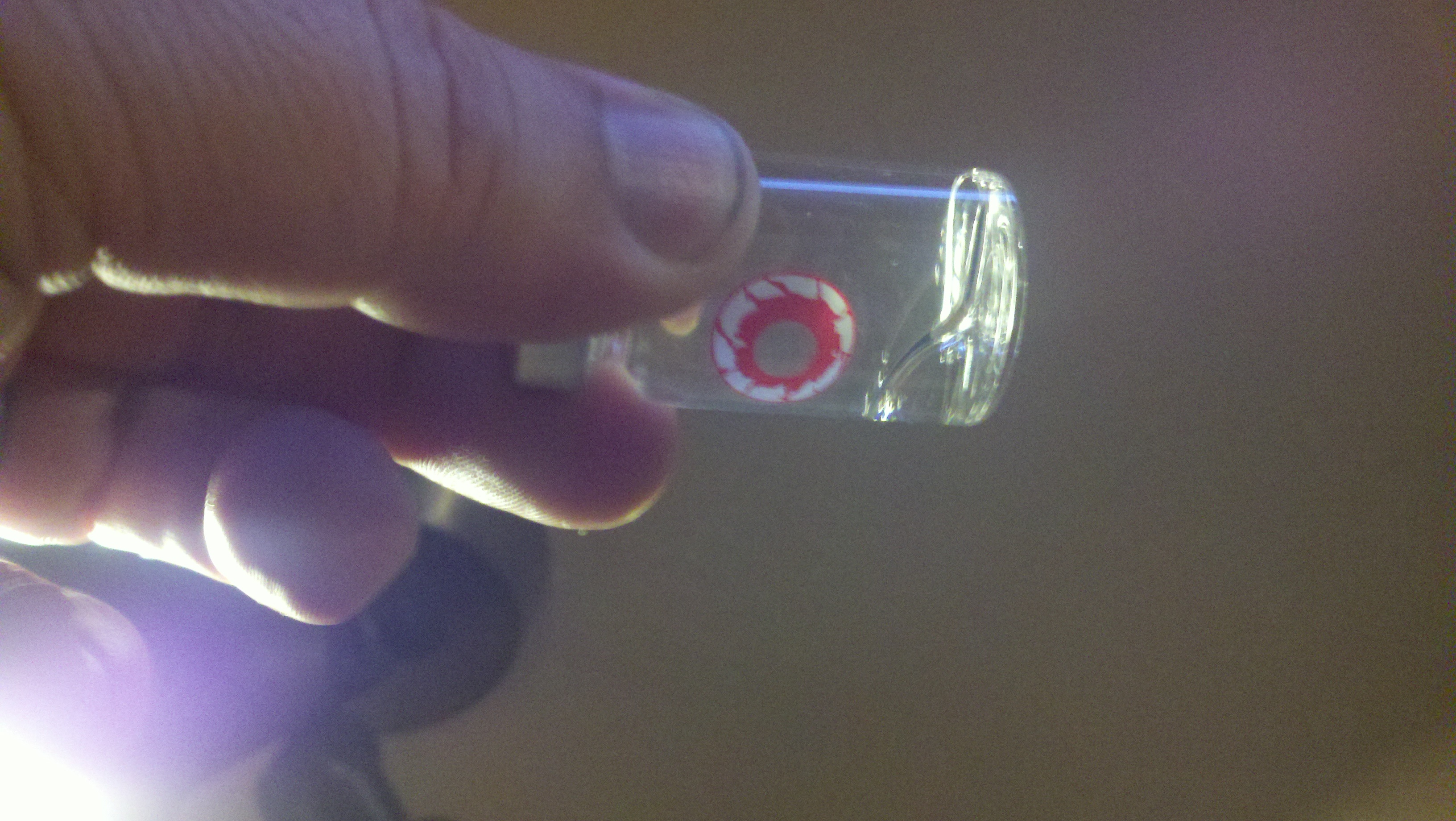 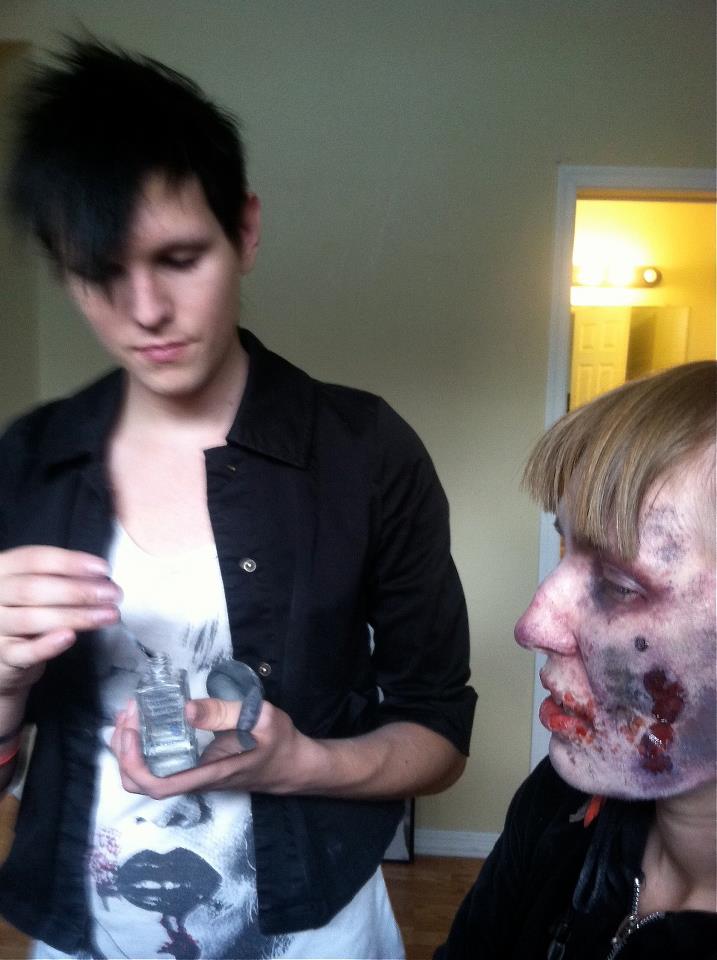 Zombie Filmmakers Should Be Careful Not to Offend

Every Friday, this blog will re-post a letter to the editor of the “Crest Top Chronicle” newspaper, to provide a platform for voices from the community concerning some of the real issues raised by the short film “Dead Votes Society.” This week: local activist and businesswoman Callista Brubaker.

My good friend Hester Morton made some good points in her September 14 letter, about the many benefits legalized zombie voting will bring to Crest Top’s local economy. However, I do have grave concerns about this “satirical” film she mentioned, “The Dead Votes Society.” If recent events in the Middle East have taught us anything, it’s that certain segments of the population just can’t take a joke. I’m sure that as former human beings, zombies have many wonderful qualities, but a sense of humor about themselves is not one of them.

Who can forget the wave of zombie violence that gripped London in the weeks following the premiere of Shaun of the Dead? Or the terrible recriminations Woody Harrelson suffered because of his appearance in Zombieland? Some may say that these incidents were not directly caused by these films, but were rather cases of radical zombie organizations exploiting undead anger (or just, you know, hunger) in order to further their own agendas. But I say, why take the chance?

I’m all for freedom of speech, of course. My ex-husband was a lawyer for the ACLU and he would not shut up about that subject. But the First Amendment doesn’t give us the right to shout “fire!” in a crowded movie theater. Or to shout “brains!” in a shopping mall crowded with zombies. The makers of “The Dead Votes Society” would do well to remember this. In fact, I would suggest that the production take on a zombie consultant to review the script and to observe every scene as it is shot. If this zombie gets all offended and bitey by what he or she sees, then that portion of the film should be cut. After all, who wants to live in a society where anyone might be offended, just so smug Hollywood elitists can make a quick buck? I surely don’t.

CALLISTA BRUBAKER is the Director of THE ASSOCIATON OF LADY VOTERS. She also teaches a course in Applied Civil Disobedience at CREST TOP COLLEGE and owns the HEALING HANDS, HEALING HEART BOOKSTORE on Crest Top’s Historic Tequila Row. The views expressed here are hers alone and do not reflect those of the administrators of this blog or in fact of anyone, anywhere, ever.