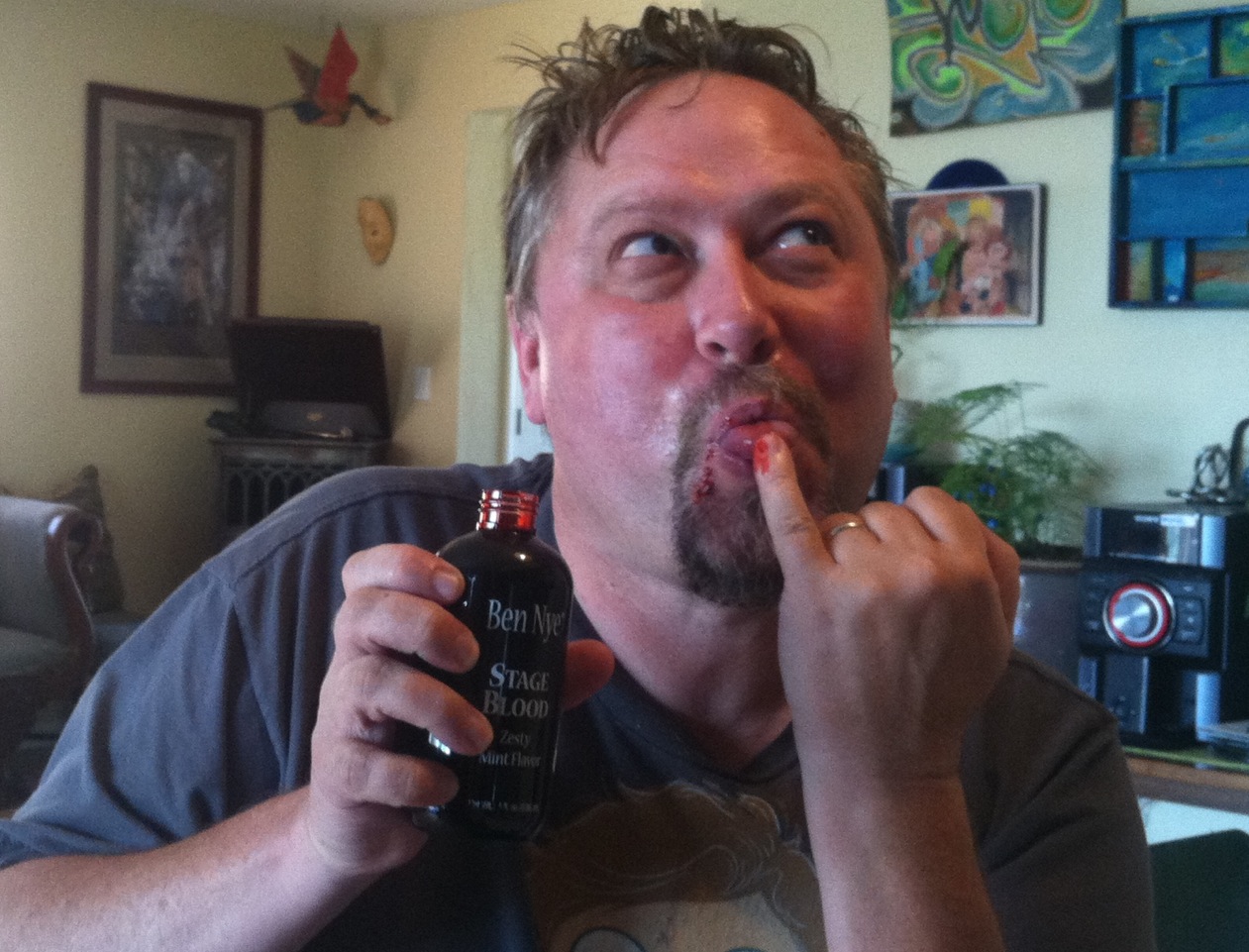 One of the awesome things about making an indie movie is getting the chance to do some “inside” jokes and references. Dead Votes Society is adapted from a Coyote Radio Theater script written several years ago, but now is our chance to give some of those fab voice actors a chance for some screen time. And the really funny thing? They don’t actually have any lines. It’s one of those details that pretty much nobody but the writers and some hardcore CRT fans with great memories will recognize, but it makes me giggle. A lot.

Then there are the little things that make sense to us, but probably won’t mean anything to the average viewer when all is said and done. But you know what? If you’re gonna go to all the trouble of making a movie, you might as well throw in a few things just ’cause you wanna.

Another perk? Getting to play with fake blood! Andrew decided that he really, really needed to see if Ben Nye’s Stage Blood truly has a “zesty mint” flavor. He pronounced it “pleasant, but not too strong,” while Art Director/Production Designer Penelope Davis gave it the thumbs up for color and consistency. Our actors can rest easy. Our SFX blood is officially director tested and Production Designer approved.

Faith Can Move Mountains – But Bring a Shovel! 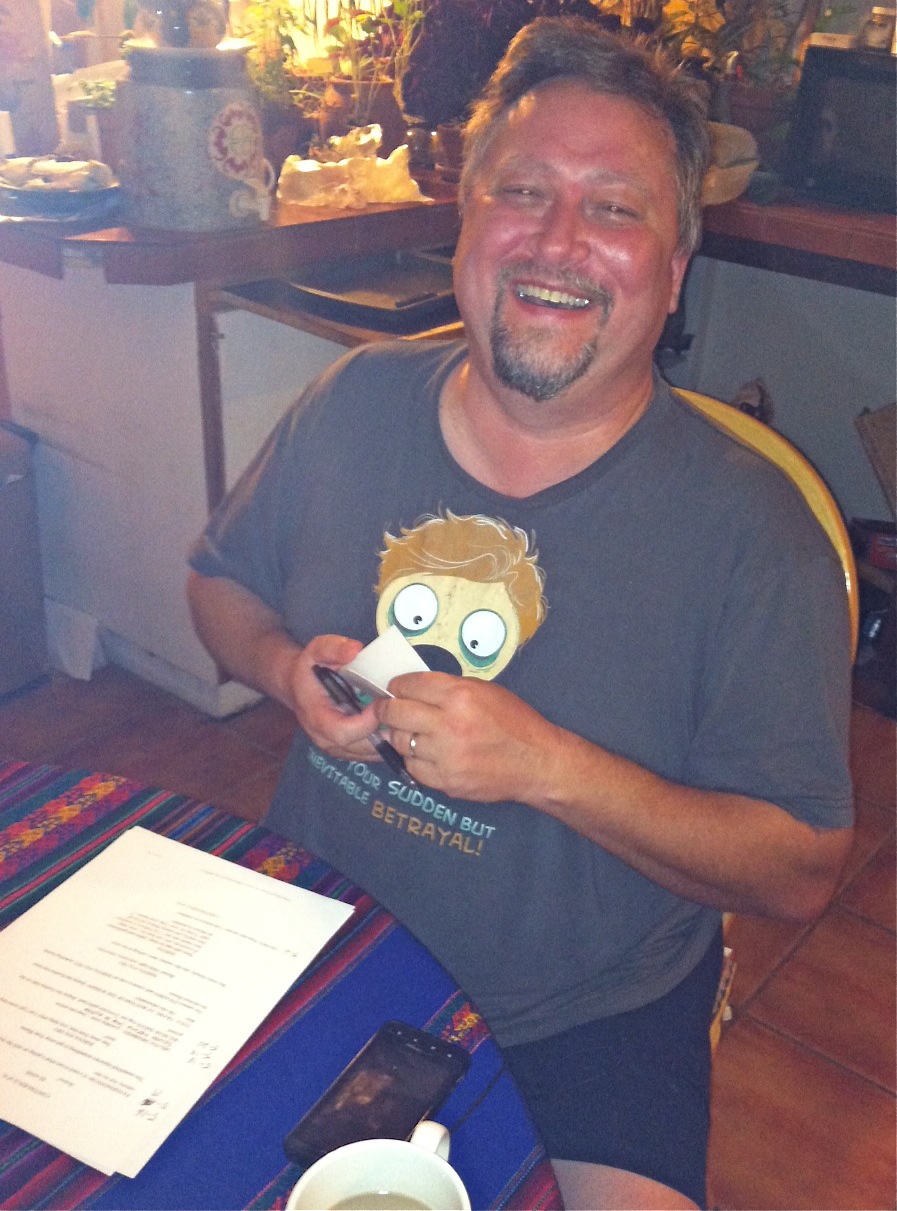 It’s commonly held that a good movie starts with a good script. Seriously, without a good story to tell, why bother, right? The script is what inspires faith in a project. Without that faith, it’s mighty tough to keep finding new ways to approach the plethora of challenges are are bound to come up.

But just having faith ain’t gonna get ‘er done – you need a shovel, too. Okay, mostly it’s a metaphorical shovel, but it still boils down to laying the groundwork and thinking ahead. Otherwise you end up with an awesome script and a crappy movie.

Basically that means  more than an hour or two spent on the most convenient flat surface available – a kitchen table, desk, etc. – working out all the details. That may not sound like fun, but if you believe in the project (and I do!!!), then all that shovel work turns out to be (almost) as cool as shooting the movie. Oh, and besides that metaphorical shovel? Lots o’ coffee is a big plus, too…

A Whole Lotta Prep Goin’ on… 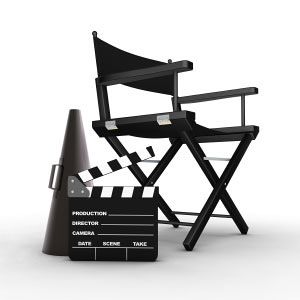 Whoa! Auditions are almost upon us and we’re hip deep in prep work. I’ve done more things for the very first time in the past few weeks than I’ve done in years. And y’know what? It’s AWESOME!

The hubster (Andrew) and I spent the weekend writing lists, revising the shooting script and breakdown sheets, making phone calls, and sending a ton of text messages and Facebook messages off to various peeps. It’s awesome to get back in touch with people we haven’t worked with in years (Matt Jackson), people we’ve worked with on Tsunami (Penelope Davis, Sean Souva), folks we’ve known for years but have never worked with (Jerry Chinn), and some people we don’t really know well, but are excited to get to know.

We’re still making plenty of picky decisions (of the “blue…no, green!” variety), but at the end of each day we’re a little closer to actual production. At the mo’, I’m just enjoying the process. Yeah, even the heart attack freak outs…but now it’s time to get the notes ready for Friday’s auditions. Those notes aren’t gonna write themselves! 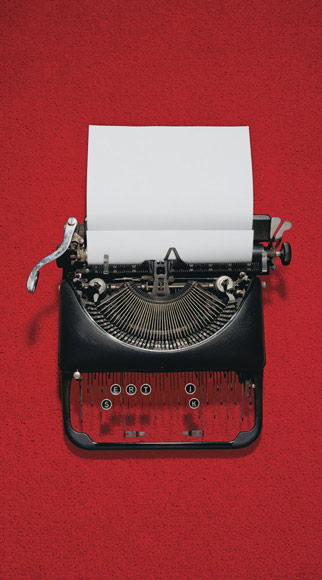 In the beginning was The Script. And behold, it was Pretty Good. And so, the writers stayed up late and made The Script into The Shooting Script. Which wasn’t so hard, in that it meant (primarily) that each scene got numbered and that we put Continued at the top and bottom of script pages that actually, you know, continued. But it also meant we had some ‘splaining to do. Scenes that were “you know, then stuff happens” had to start getting a little clearer in terms of what we see and in what order.

But, The Shooting Script came to an end and now it was time for “The Breakdown Sheet.” And so it was another late night.

The Breakdown Sheet is a way to get more specific about a scene. Who’s in it? What costumes do they wear? Are there special effects? A pretty straight forward list of what needs to be on this stage to make movie magic possible.

But, it also calls for a shot list at the bottom of the sheet. And that is where you’ve got to get real about the cinema grammar you are using. How do we go from here to there? How do we show this and how do we achieve this effect with the audience? Start close in? Go wide for The Spielberg Reaction Shot Homage? How wide? That is what we’ve been doing late tonight. Not done yet, but Angie and I understand better what we’ll be asking of our cinematographer on  Day One of Principal Photography for The Dead Votes Society.