The Opposite of Just Winging It 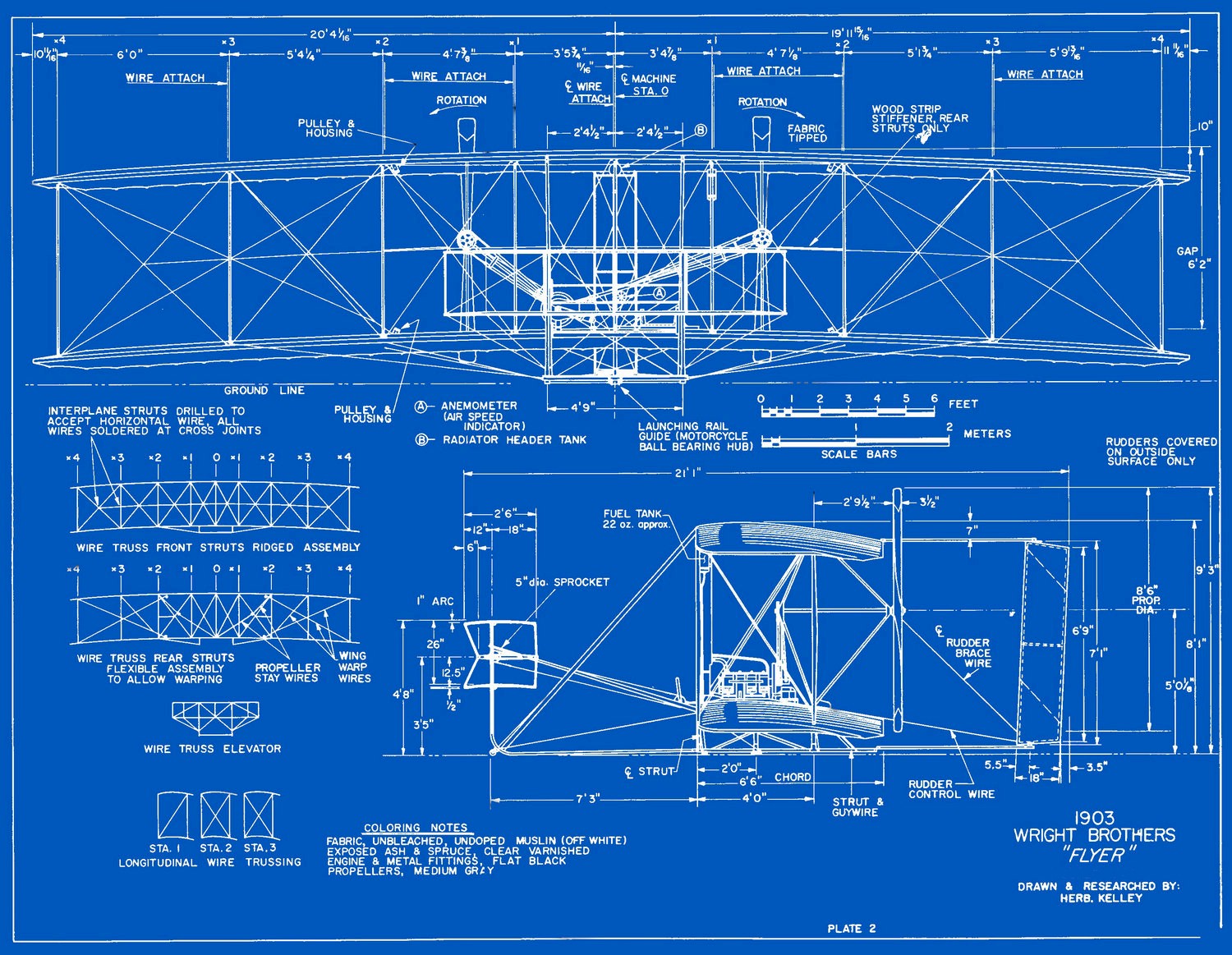 Film, on the other hand, is a lot harder to whip out of your left ear. Why? It’s split between a tech side and an art side. Without both, you don’t have cinema. A stage theatre has a lot of tech, but if you take the actors and put them in a field, you still know you are watching Ibsen. In cinema, we don’t accept that as easily. Maybe it’s because the tech part is not just surrounding the performance, as in theatre, but the camera is an additional character – the narrator of the film.

Sure, on the art side, your actors can make it up as they go along, but on the tech side there’s cameras, lights, continuity and cucalorus clamped to c-stands oh my! It’s harder to “just go with it” while a bunch of grips are standing around trying to figure out if this is a dream sequence.

I know what you’re saying, film nerds. Wasn’t the French New Wave supposed to free us from that? Can’t one dude with a light camera and a microphone strapped on top chase after his actors and, hey presto, its cinema? Well, you can capture footage that way. Of course, it will always look like a dude with a camera chasing actors, but it is improv.

Until you get it into post-production – the editing, the sound mixing, the thousand little tasks that take footage and make it into more than a home movie – the footage is not a movie that reflects the director’s vision. You will never see an ADR sound dubber say, “I just felt like giving the maid a lisp in  the last reel.” Well, you might, but that means he needs to go home and take a nap.

This last week, I’ve been trading script breakdown sheets and a shooting script back and forth with our DP, trying to reach a point where both documents communicate clearly to him and to the crew what needs to happen to make a movie pop out the other end. What do they need to bring, who will do what and, most importantly, what is my intention for the scene or shot when a barrier appears to carrying out the original plan.

We’ve been going back and forth so much because clarity and completeness are what make a shooting script and breakdown sheets valuable to the film maker. And the first draft is never so clear and complete as the 17th draft, sad to say. But in the end, when we get to the set, if I’ve done my job right, we’ll have all our actors for that day, we’ll know what we want to end up on screen – even shooting out of order to make the most of our time – and we’ll even have the cucalorus, clamped or unclamped.